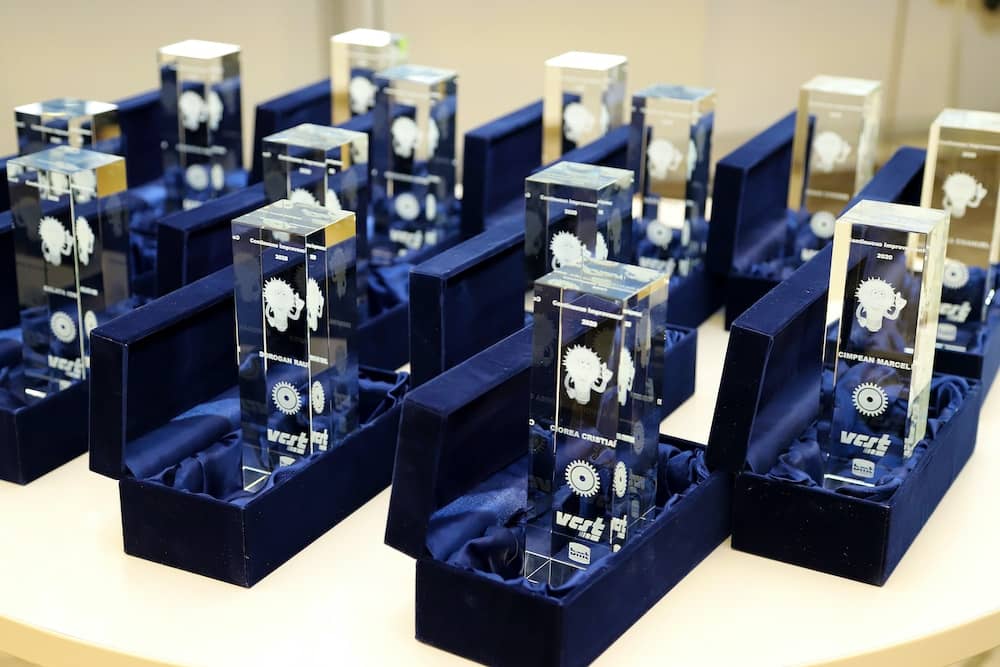 Continuous improvement is a part of the production method “Lean manufacturing”. Within that method, it is seen almost like a religion. Although the term seems straightforward in theory, sustaining it has always been challenging. Especially for managers and teams who are unfamiliar with process improvement. Indeed, the essence of continuous improvement is to focus on enhancing the activities that generate the most value for our customers while eliminating waste activities as much as possible. 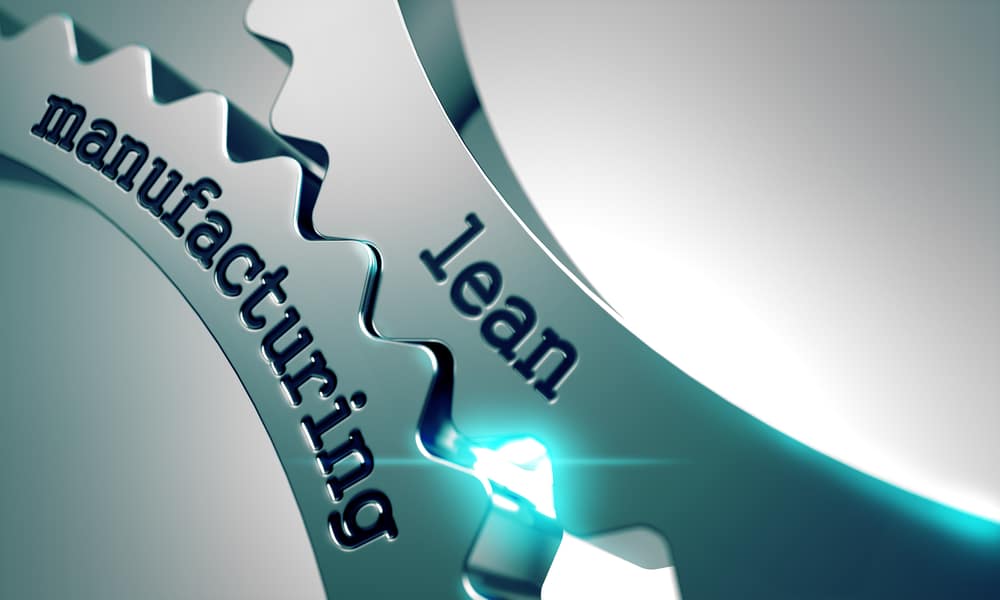 Our Romanian colleagues of VCST Alba initiated continuous improvement activities in 2015, 2 years after the plant became operational. In those 2 years, we had seen the first projects reach maturity with stable series production. Initially, the goal was to implement the core principles of continuous improvement into the company culture. That way we could really create a solid basis to carry out the processes.

Gradually, the targets we set increased each year with those targets also being met each time. For instance, in the last two years, we have managed to save 2.78 million RON (Romanian lej). Aside from that financial gain, we have also noticed that many of our Romanian colleagues have become increasingly more aware of the importance of continuous improvement and the need to involve everyone. Indeed, year after year, we have seen more and more ideas for improvement projects.

That ever-growing commitment as well as the positive results we see every year gave us the idea to reward the ideas that had brought significant added value. Also, after such an exceptionally challenging year as 2020, we felt these rewards would be appreciated all the more. In total, 14 ideas received an accolade during a small ceremony at the plant in Alba. Naturally, the social distancing rules imposed by the current global health crisis were respected.

It goes without saying that we are very proud of our colleagues for the commitment to continuous improvement they have shown and continue to show. Together, we will keep inspiring each other and go from strength to strength. Onwards and upwards!

What else is new?

Another award for VCST Alba

Our hard teamwork is rewarded