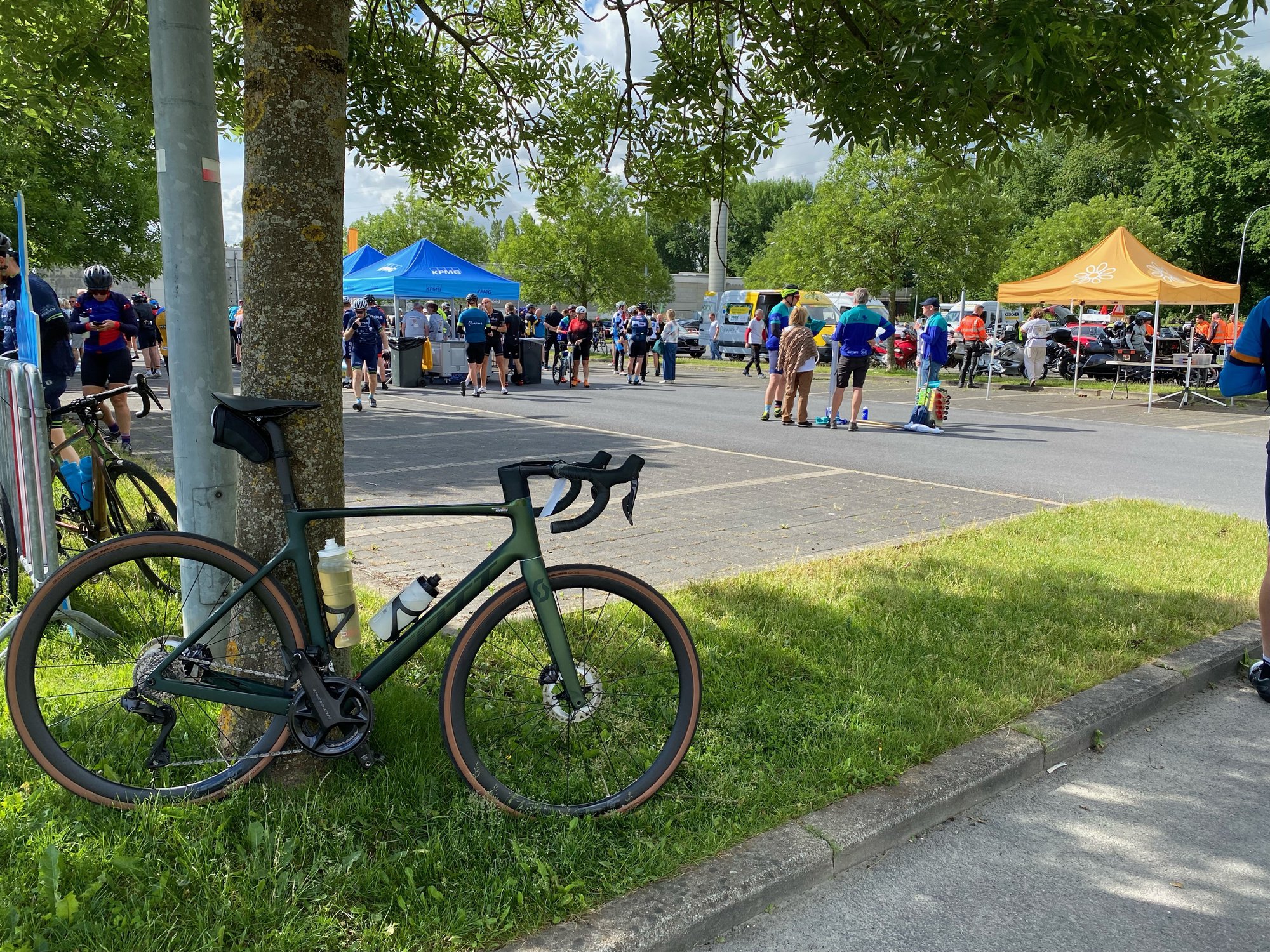 VCST Sint-Truiden is always keen on promoting a healthy lifestyle and motivating the team to keep moving. Especially when this motto is combined with supporting a local health organization, the plant’s ambitions come true. And that is exactly what happened at the end of May.

From the 24th until the 29th of May, Kom op tegen Kanker (an independent NGO and non-profit organization that is pioneer and point of contact in the fight against cancer in Flanders) organized ‘Trap mee tegen kanker’: a four-day bike ride to raise money for scientific research regarding cancer treatment and possible medicines. An initiative VCST couldn’t say no to!

The parcours was 1000 kilometers long and had 8 stages of 125 kilometers. There were stops in Boom, Mechelen, Huizingen, Aalter and Sint-Truiden (where our Belgian production and heat treatment plant, and headquarters is located). The distance is meant to be cycled in teams. So this means that there are two stages every day and every team member cycles one stage.

Our motivated VCST cycling team included Eric Mathijs, Rudi Ramakers, Luc Scheepers, Mike Swysen, Matthias Pauwels, Marc Permentier, Eric Willekens and Jan Gelders. They cycled with an average speed of 27 km/hour, which is an accomplishment on its own!

Fun fact: the stop in Sint-Truiden was crowned ‘warmest guard of honour’ during the four-day bike ride. The nomination was based on decoration, atmosphere, and audience attendance.

How did this raise money?

To participate, the teams have to contribute 5500 euros. The idea is that by organizing activities, selling products and looking for sponsors, the teams can raise awareness about the ngo and collect the money to participate.

Thanks to the initiatives VCST Sint-Truiden has done in the past, the plant already had a savings amount of 5729,36 euros! To guarantee future participation, the plant also organized a waffle sale.

In total, 6.073.000 euros was raised for the ngo.We are happy that VCST got to challenge the team, whilst also supporting an ngo that fights against a disease that has an impact worldwide.